Activating Favour in your Life 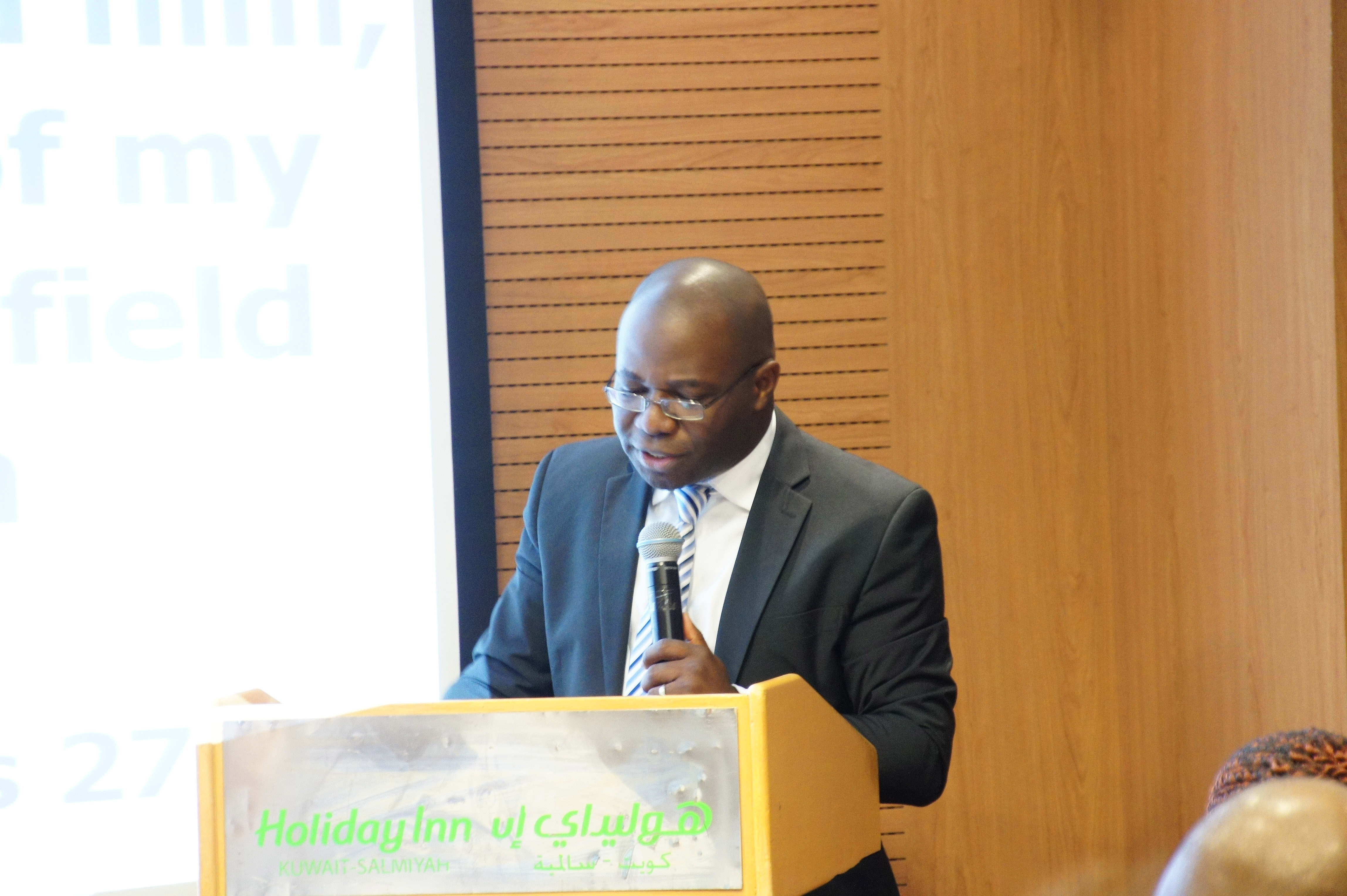 Activating Favour in your Life

In the last 2 weeks, we have discussed the Favour of God in our lives. We said to be Favoured is to be on the good side of unfairness. Favour ain’t Fair. We also looked at the sequence of favour – Favour with men is preceded by Favour with God. If your ways please God, he will make even your enemies become well-wishers.

Today, we will briefly discuss 3 ways by which we can activate Favour in our lives.

IF YOU CAN BELIEVE

Where Are You Going?

Why Are We Here 2